Don’t Crash Your Vehicle
in Georgia! 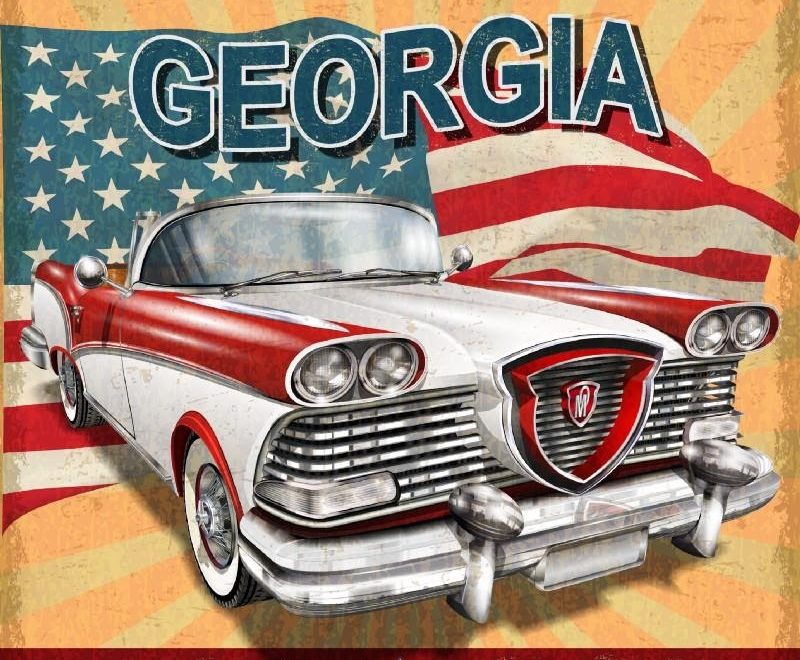 The Great Seal of the State of Georgia cited wisdom, justice and moderation. All three will be tested soon during 4TH AMENDMENT arguments over motor vehicle event data recorders (EDRs) data at the Georgia Supreme Court.

The Fourth Amendment to the United States Constitution is part of the Bill of Rights. It prohibits unreasonable searches and seizures.

Oral arguments were heard on Wednesday, June 19, 2019 in MOBLEY V. THE STATE (S18G1546) A man found guilty of vehicular homicide after colliding with a vehicle in Henry County and killing its two occupants is appealing his convictions, arguing that data obtained from his car’s “airbag control module” should have been suppressed at trial because officers downloaded it before getting a warrant.

The legal findings will affect everyone directly involved in motor crashes in Georgia and the legal precedent may impact motorists throughout America.

The Governor’s Office of Highway Safety in Georgia web site notes there were 385,221 crashes in 2015 (latest year on record).

The Driver’s Privacy Act of 2015 “Declares that any data in an event data recorder required to be installed in a passenger motor vehicle (as provided for under Department of Transportation [DOT] regulations concerning the collection, storage, and retrievability of onboard motor vehicle crash event data) is the property of the owner or lessee of the vehicle in which the recorder is installed, regardless of when the vehicle was manufactured.

A simple solution would be for the Georgia Supreme Court to require that motorists have a means to secure access to the OBD download port pre-crash or to provide law enforcement a means to lock it down post-crash — sort of like yellow tape at a crime scene to protect the evidence.

Crash data speaks for the victims who cannot. It should be protected and used fairly.

The owner of the vehicle should control access to the vehicle’s download port since it is widely known that in-vehicle electronic modules are subject to tampering, spoliation of evidence, undetectable surveillance, unauthorized access, misuse of data, and mischief.

Thus, although NHTSA collaborated with the FBI in issuing a public service announcement (PSA) waring that it is important that consumers and manufacturers maintain awareness of potential cyber security threats — very little has been done other than plenty of blah, blah, blah and claims that everybody is on it.

So what’s a vehicle owner / motorist to do? Common sense dictates everyone to become more aware of what dongles are tuned-in to your federally-mandated On-Board Diagnostics (OBD-II) download connector port, located near the steering wheel under the dash on all modern vehicles.

Better yet, control access to the port by using a simple lock. Turn the key and exert your 4TH AMENDMENT expectation of privacy and also protect the security, integrity and authenticity of YOUR data.

P.S. Irregardless of the findings in the Georgia case you will still need to control (within the limits of Federal and State laws) when your EDR is accessed. 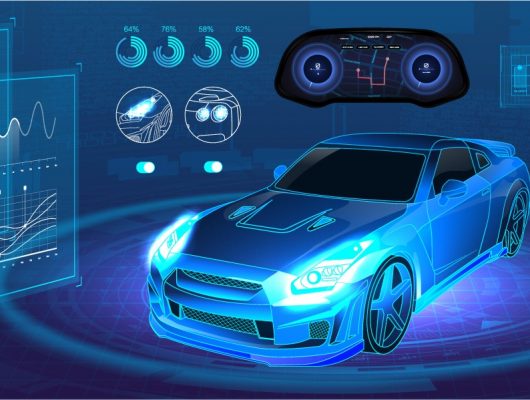 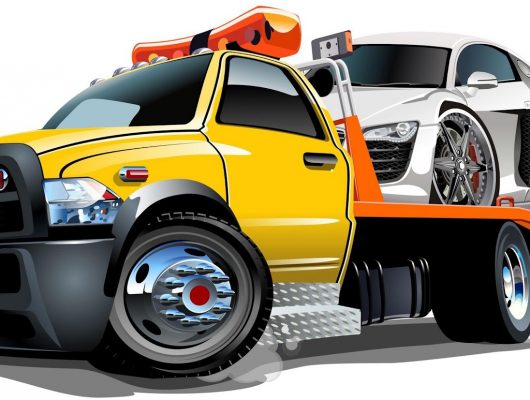 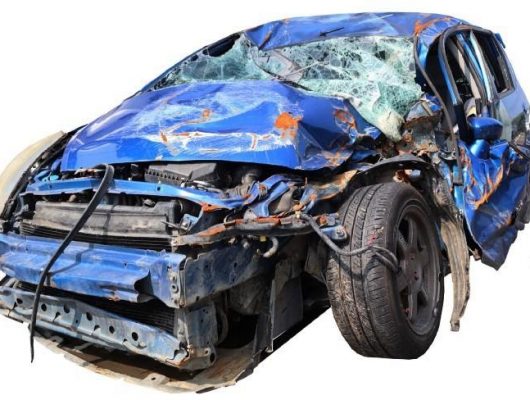 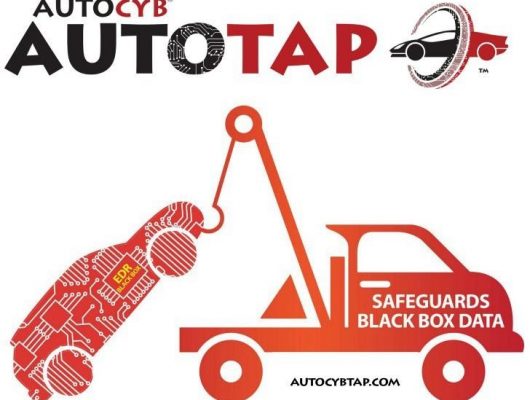 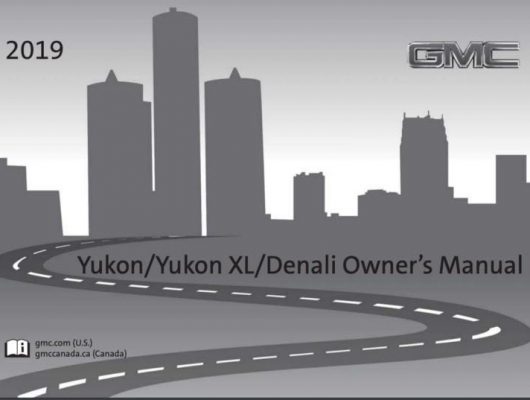