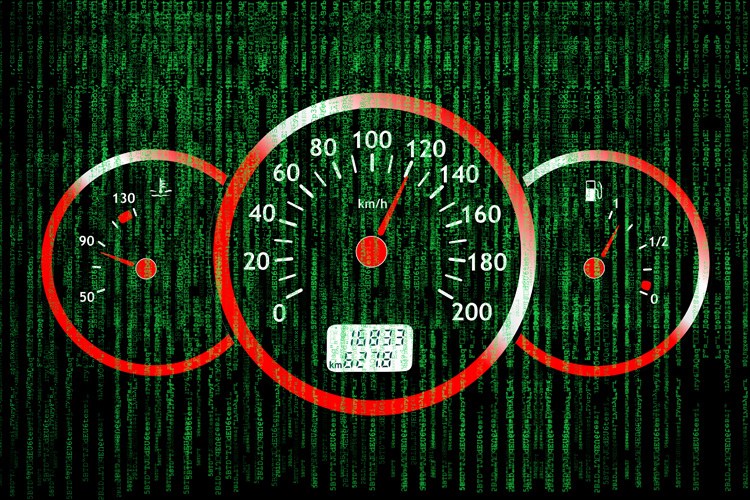 The demand for mobility in developing nations—specifically, for personal vehicles—generally increases with economic growth, according to a recent survey from RAND Corp., a nonprofit think tank that offers research and analysis to help improve policy and decision-making. It recently released a report that examines how historical and cultural factors influence vehicle ownership and usage in developing countries, which may help in predicting driving trends in these emerging economies.

Because each country varies in its automobile purchases and usage despite having similar gross per capita income, this report sought to understand what other factors are in play, and what that means for driving culture. For that reason, its researchers investigated nine other factors, including infrastructure, fuel costs, lack of public transportation, and consumer culture.

For example, as incomes rise in China, can we predict whether its citizens will be quick to purchase a car similar to what we’ve seen in the United States or hold off like in Japan? Japan was considered to be relatively late to the car-buying party. As late as 1968, vehicle ownership was less than 100 per 1,000 people. By the end of the decade, cars were considered to be one of the consumer goods that most households wanted—along with air conditioners and color televisions, known as the “three C’s.” To this day, however, many of its citizens rely on public transportation and do not own a car despite the fact that their incomes would allow them to purchase one.

The United States, on the other hand, was one of the biggest purchasers of vehicles from the start, since the late 1890s, particularly by suburban buyers. By 1930, 23 million cars were on the roads compared to 57,000 in Japan. (Japan had half the population of the United States at the time, but still a significantly smaller percentage of drivers.) Today, the United States has a national average of 2.28 vehicles per household—the highest in the world. Factors such as a more dispersed population, lower fuel prices over the years, a popularized car culture, and more driving regulations could help explain the differences in car-ownership trends between Japan and the United States.

But even this trend is slightly changing in the United States due to rising gas prices and high unemployment rates. The study, “A New Direction: Our Changing Relationship with Driving and the Implications for America’s Future,” from the Frontier Group, a think tank that does research on the environment, stated: “The Driving Boom—a six decade-long period of steady increases in per-capita driving in the United States—is over.” People are driving fewer kilometers today than nine years ago, and fewer people in general are driving. This is particularly true among young adults who prefer to live in cities with public transportation systems, or choose to pay off student loan debt rather than buy a new car. Millennials, according to the report, “see a new American Dream that is less dependent on driving.”

Other cultural disparities—whether by country or generation—could include concerns about the environment and how vehicles can negatively impact it.

Understanding these trends and perspectives could help determine the speed at which developing countries increase the amount of cars on the road, as well as how often their citizens will drive. To address these questions, the RAND researchers developed a mixed methodology that combines three items: quantitative and qualitative information from four case studies on developed countries, expert opinions, and future travel demand. You can read the full report here.

It’s clear, however, that even these current trends do not paint the full picture for the long term, and new alternatives to mobility such as Uber, Zipcar, and other car-sharing services that are emerging will change these trends, not to mention more cities turning to bikes as a form of transportation. The future of autonomous cars will also most definitely revolutionize transportation as we know it. These shifts might not only transform our purchasing habits of vehicles, but also how we insure, secure, and finance them. These fast-moving changes will have profound implications for any company within the automotive ecosystem.

What do you think the future of driving will look like, particularly for developing countries? How might this affect the automotive industry, and are these changes a concern or an opportunity for those who make and sell cars?

Developing IEEE standards doesn't happen with a clap of the hands, a puff of smoke,…

THE PROBLEM Vehicles are hackable via wired and wireless methods. THE SOLUTION The AUTOCYB ®…